Graduated from the Institute of Fine Arts in Saint-Luc in Liège, Vincent Patar and Stéphane Aubier met during their studies without knowing they will share their animator career. In 1988, they directed together their first short film, the Pic Pic André Shoow, where they lay the foundation of their crazy world. Available in several episodes, the program gets such a great success that the writers are nicknamed « Pic Pic André ». In 2001, they created A town called panic where they stage small figurines engaged in adventures as absurd as wacky. In 2009, they came back with an adaptation of them first short films A town called panic in a feature film with the flatmates Cowboy, Indian and Horse. The film was selected in Cannes 2009, “Official Midnight Screenings”. 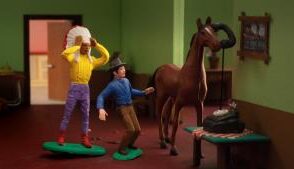 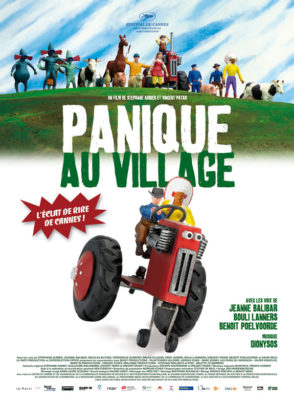