Born in 1971, Ursula Meier is a graduate from the Institut des Arts et Diffusions in Belgium. Her study films Le Songe d’Isaac and Les Heures sans sommeil, both widely acclaimed, allow her to fully commit to filmmaking. Often navigating the fine line between fiction and documentary and mixing several genres, her films have been awarded throughout many festivals. She directs her first feature in 2008 with Home with Isabelle Huppert, Olivier Gourmet and Kacey Mottet Klein, which was presented at the Cannes Semaine de la Critique. Her second feature film, L’enfant d’en haut (2008), has received the Silver Bear in Berlin and represented Sweden at the Oscars. In 2014 she participates in the film Les Ponts de Sarajevo with her short Tišina Mujo, presented at the Séance Spéciale at Cannes. 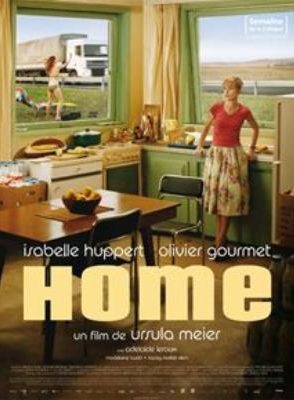