After studying biology, Mai¨mouna started cinema with a screenplay contest that allowed her to make a first self-produced film. Then she wrote Maman(s), a story from a child point of view, with a hint of autobiographical drop. Produced by Bien ou Bien Productions, the film has been selected in more than 150 festivals around the world and has won nearly 50 awards, including the International Sundance Film Award and the Grand Award at the Toronto Film Festival. Maïmouna Doucouré is currently working on her first feature film Mignonnes which recently received a Global Filmmaking Award for the screenplay. 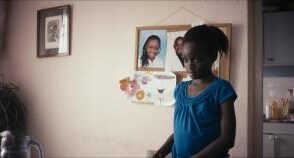 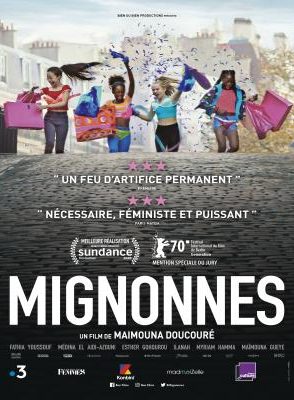