Alice Vial was born in 1986 in Paris. After making her debut in a dramatic arts school in Paris and playing in several series and short films, Alice is oriented herself towards the writing of screenplays and directing. Her first feature screenplay, Les Immortelles, received a Beaumarchais scholarship and was finalist of the Sopadin Award for Best Junior Screenplay 2009. Alice directed L’Homme qui en connaissait un rayon, produced in 2013 by Easy Tiger. The short was broadcasted on France 3 and was selected in several festivals. Since then, Alice has directed three other short films, all produced by Les Films du Cygne: French it up!, Gueule de loup and Les Bigorneaux (César 2018 Best Short Film). As a screenwriter, Alice co-wrote the feature film Les Immortelles with Sabrina B. Karine, it was directed by Anne Fontaine and was released in February 2016. The feature film was nominated for the Best Script at the César Ceremony 2017. The film was selected at Sundance Film Festival and was also short-listed to represent France for the Oscars. Alice also co-wrote an episode of the series Marjorie broadcasted on France 2. She collaborated on the series Les Grands for OCS and co-created the web serie Loulou, in development by Arte Creation. She has also been a screenplay consultant on the film Five, released in 2016. Today Alice continues to co-write feature films and series, but her burning desire is to make her feature film debut, currently in development. As an actress she plays the female lead, notably in the first film of Palmashow, La folle histoire de Max & Léon, which was released in 2016. Alice is a member of a group of screenwriters know as “Les Indélébiles” and “Mafia Princesse”. 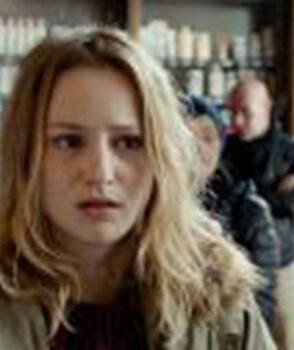 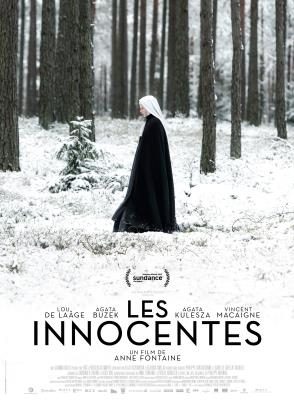