Kiki de Montparnasse was the unwary muse of major avant-garde painters of the early twentieth century. Memorable witness of a flamboyant Montparnasse, she emancipated from her status as a simple model and became a Queen of the Night, a painter, a press cartoonist, a writer and a cabaret singer. 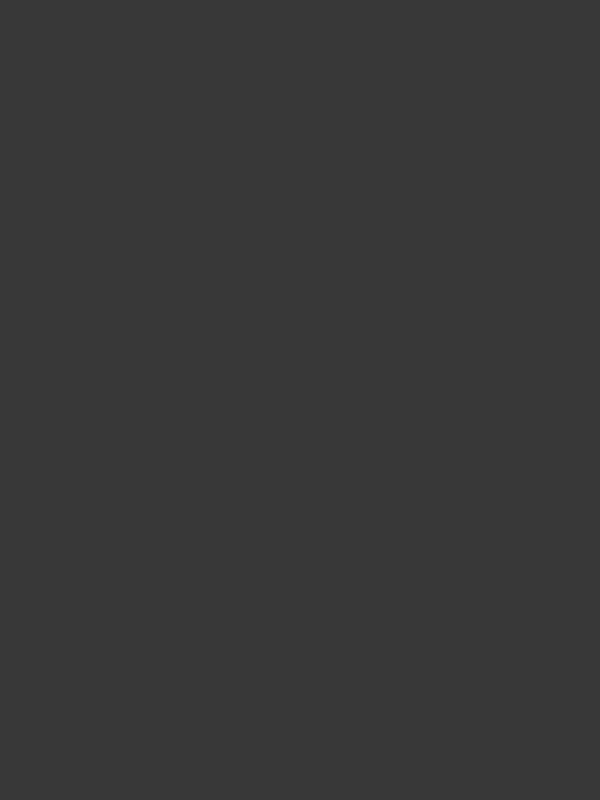