12th Dinner of the Producers

See all the palmares View less

12th Dinner of the Producers

On February 18th, 2019, on the occasion of the traditional Dinner of Producers, the Daniel Toscan du Plantier Prize was awarded, for the second time, to Alain Attal. To date, he has produced 30 films with his company Les Productions du Trésor, which became Trésor Films, and notably in 2018 "Le Grand Bain" by Gilles Lellouche and "Pupille" by Jeanne Herry. 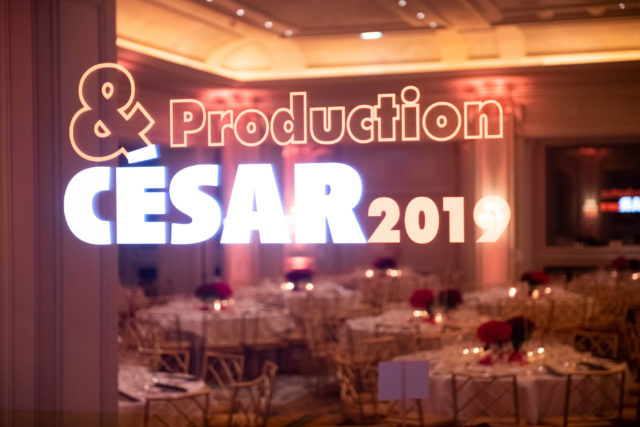 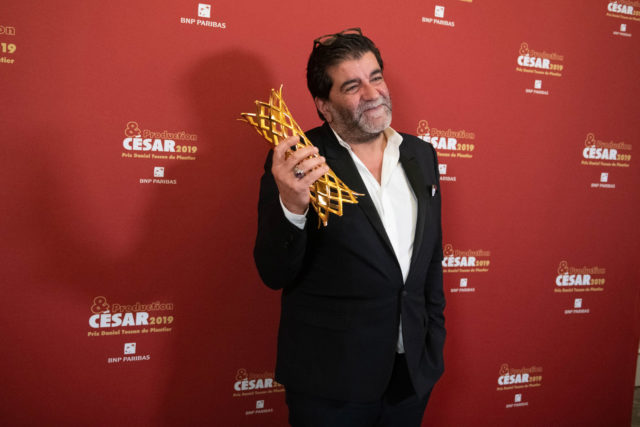 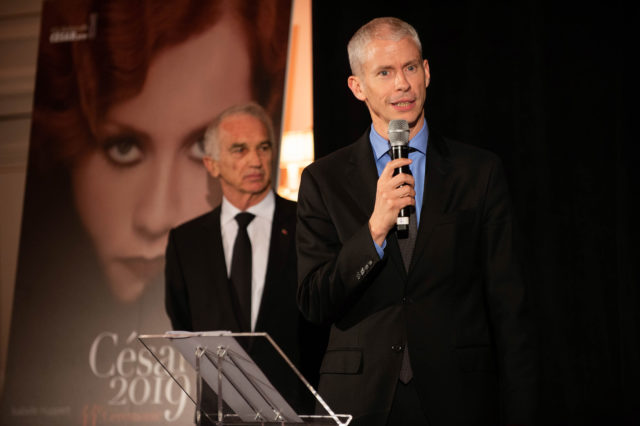 Minister of Culture and Communication